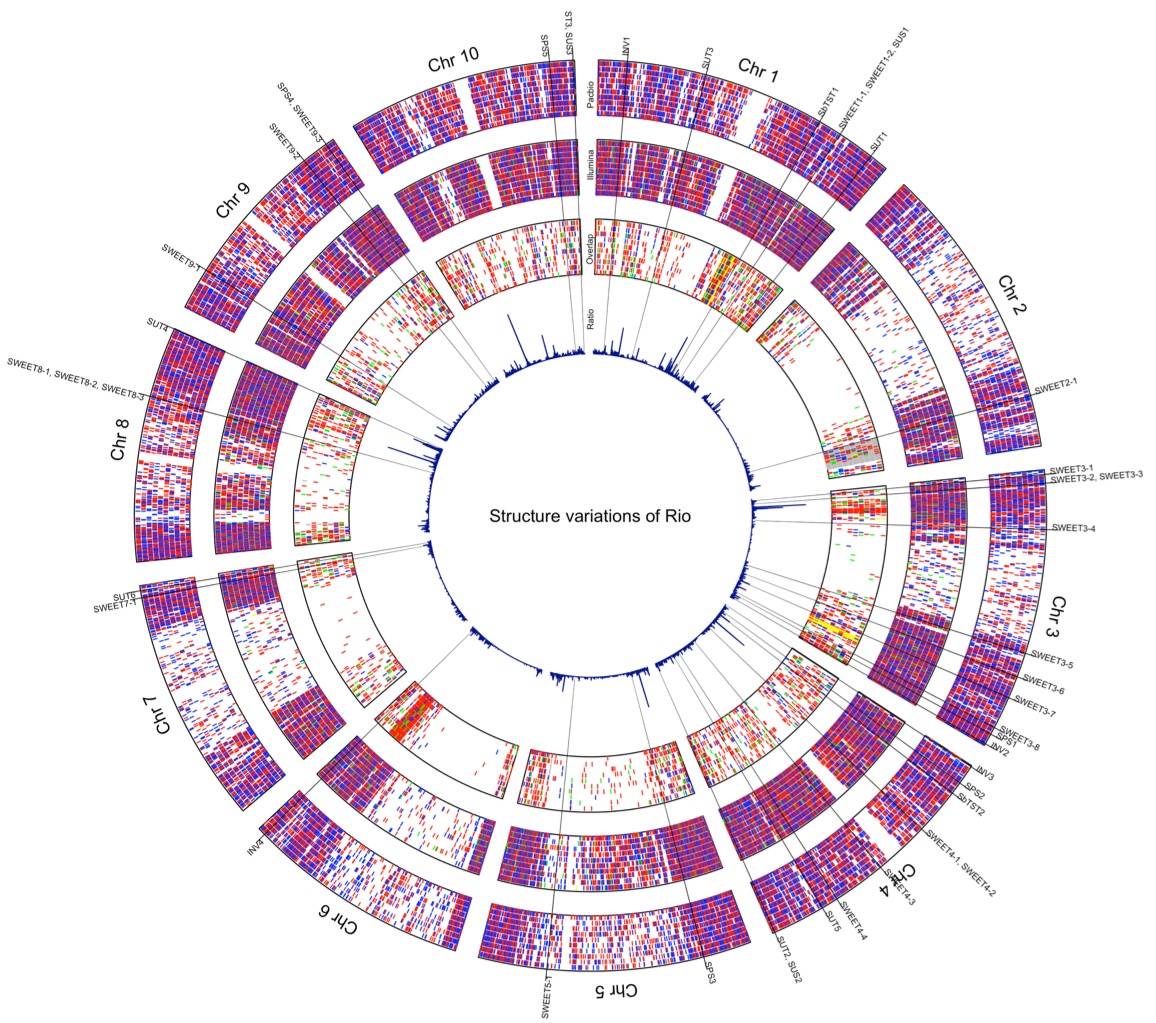 Structural Variation and the Evolution of Sweet Sorghum

Sorghum is the 5th most important cereal crop in the world, and present day varieties have been adapted for very diverse purposes as well as environmental locations, resulting in some strikingly distinct phenotypes. For example, grain sorghum is what most people typically think of when they picture sorghum; these varieties are often relatively short (2-3 ft), mature quickly, and produce large quanitites of seed. But another type of sorghum is Sweet sorghum, which is cultivated for the sugars it produces in its stalk. Sweet varieties can be quite tall (7-8 ft), take longer to mature, and produce fewer seeds. To understand the genetic basis of these (and other) differences, we are looking at:

In one potential example of a duplicated gene copy playing a role in recent sorghum evolution, we found that a putative iron transporter unique to this species was highly correlated with differences in compositional traits, including stalk sugar production. You can read more about this study and our discovery of this gene in our 2021 G3 paper here. We are currently interested in questions related to how this new gene copy functions and how mutations impact downstream expression and phenotypes: 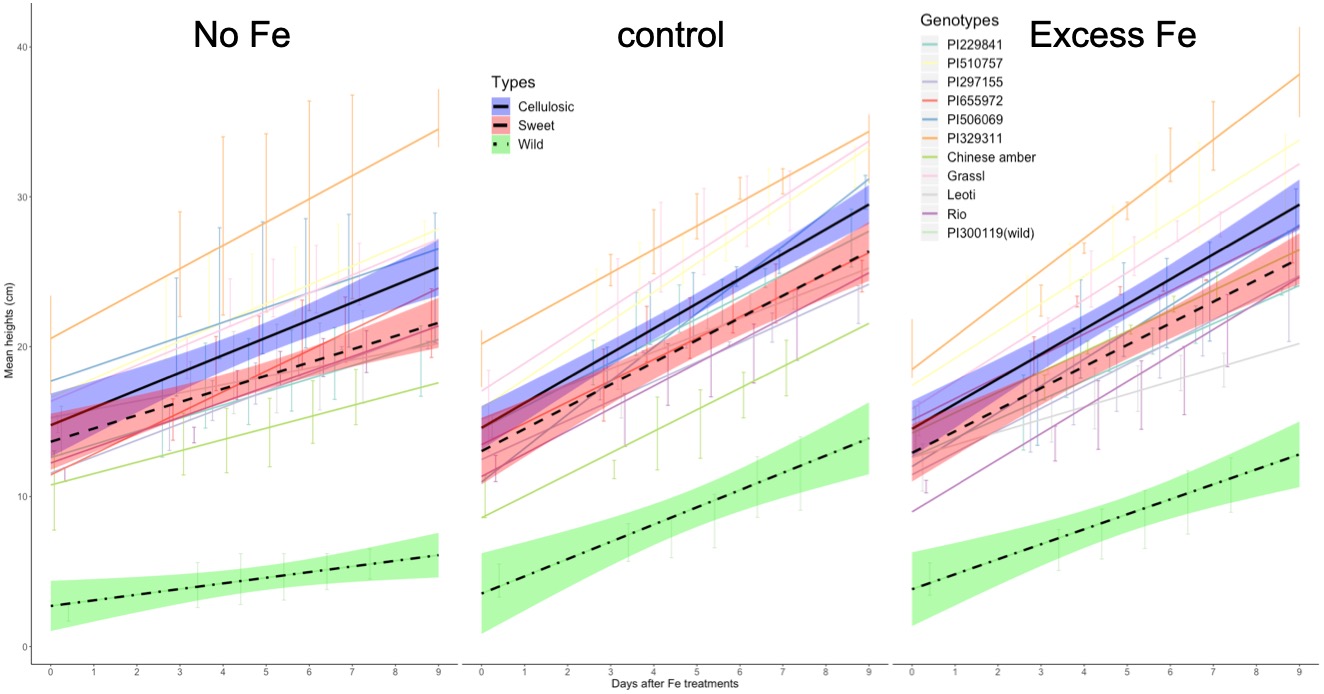 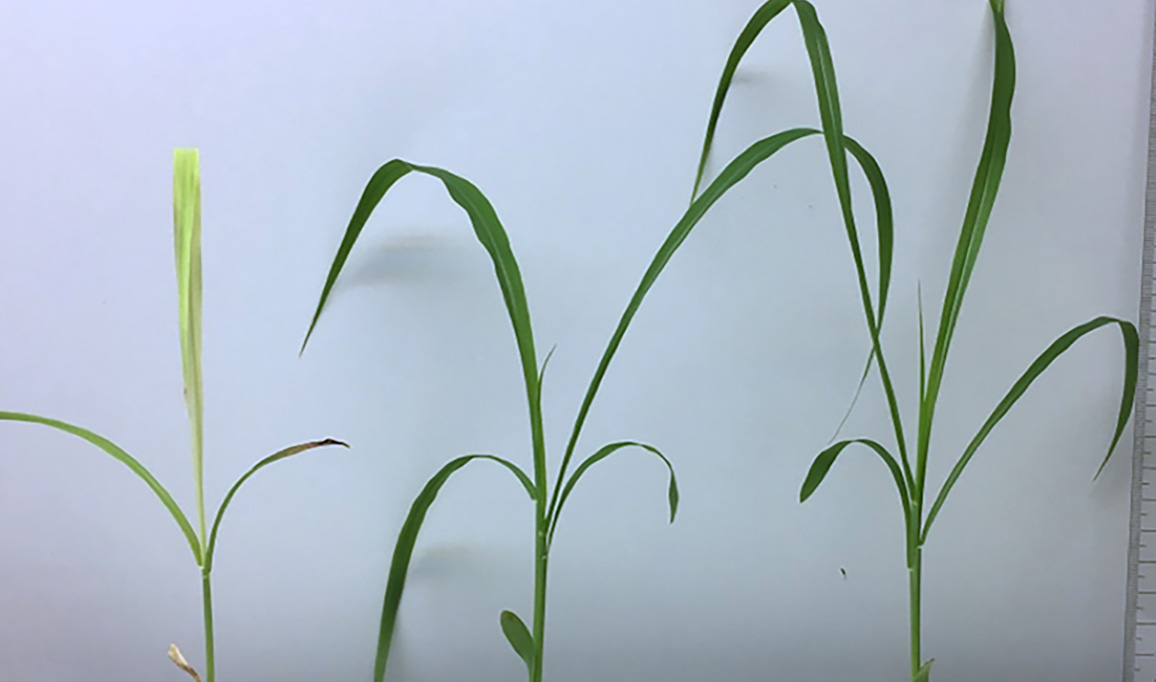 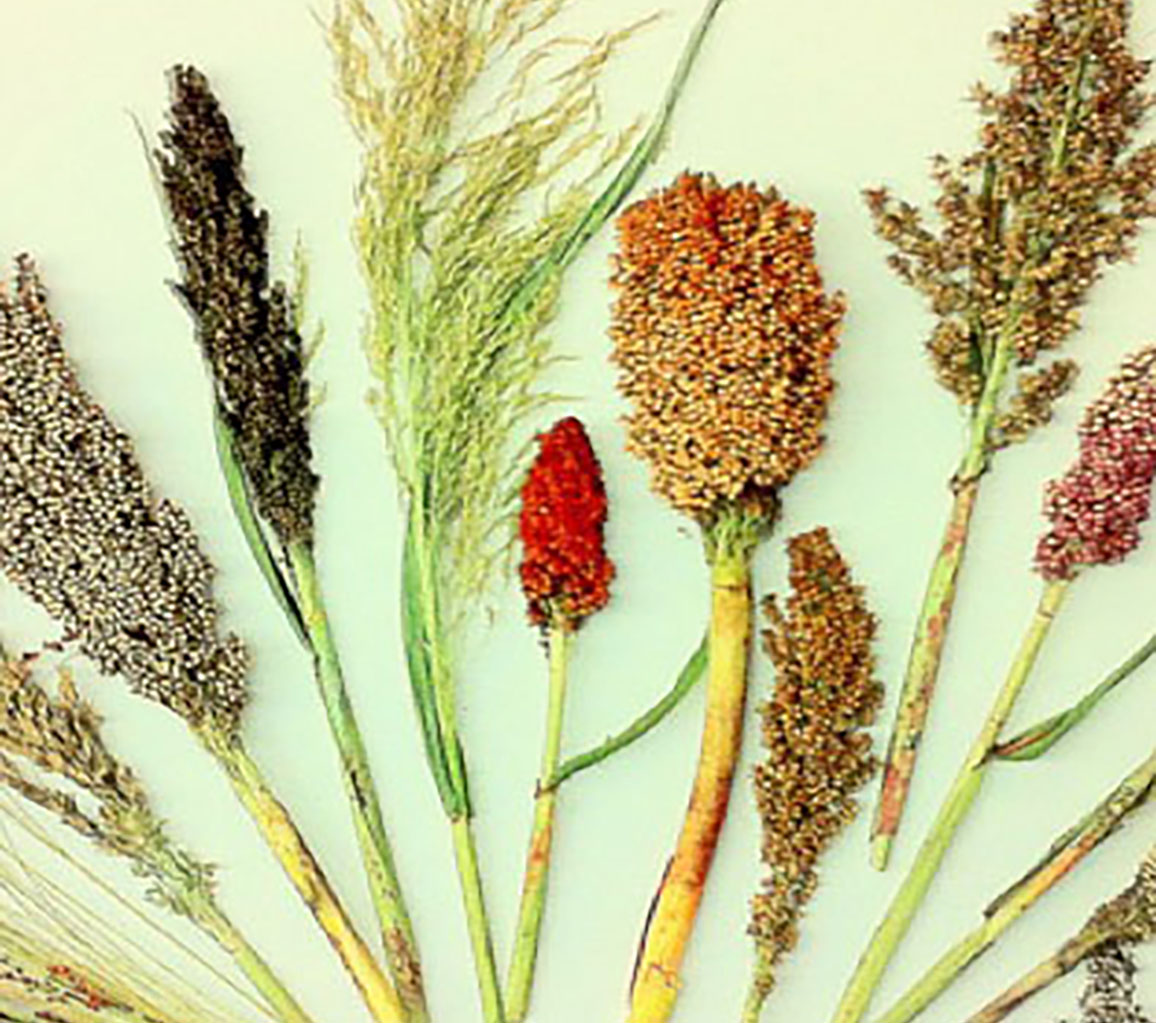 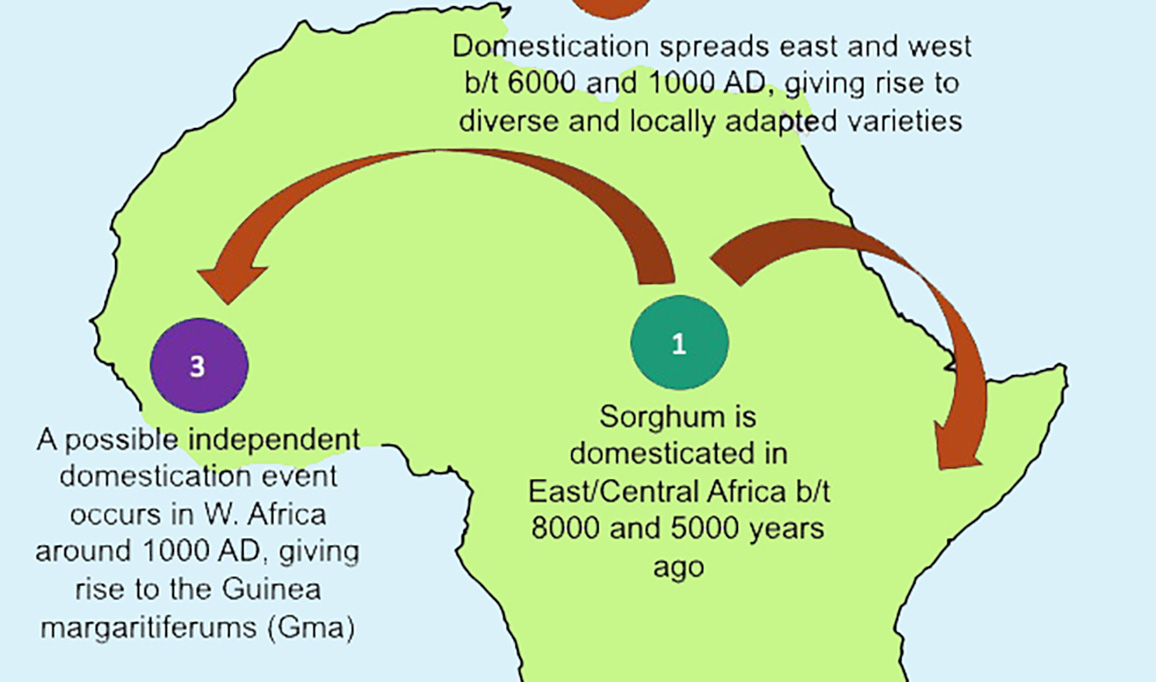 Many crop species have been suspected of having been domesticated more than once, but distinguishing between multiple origins versus a single origin followed by local adaptation and introgression is often difficult. We are using genome-wide SNP data and demographic modeling approaches to test the hypothesis of a second domestication even in western Africa, in order to better understand the origins of sorghum and the history of agriculture:

When species undergo domestication, there is typically a dramatic loss of genetic diversity and an increase in the accumulation of deleterious mutations. Sorghum is likely no exception to this, but presently we have limited knowledge of what genetic diversity looks like in the wild sorghum species that gave rise to the domesticated varieties we have now. We recently sequenced 15 wild sorghums that were collected near what is believed to be the origin of domestication in central Africa, and are exploring the following questions: 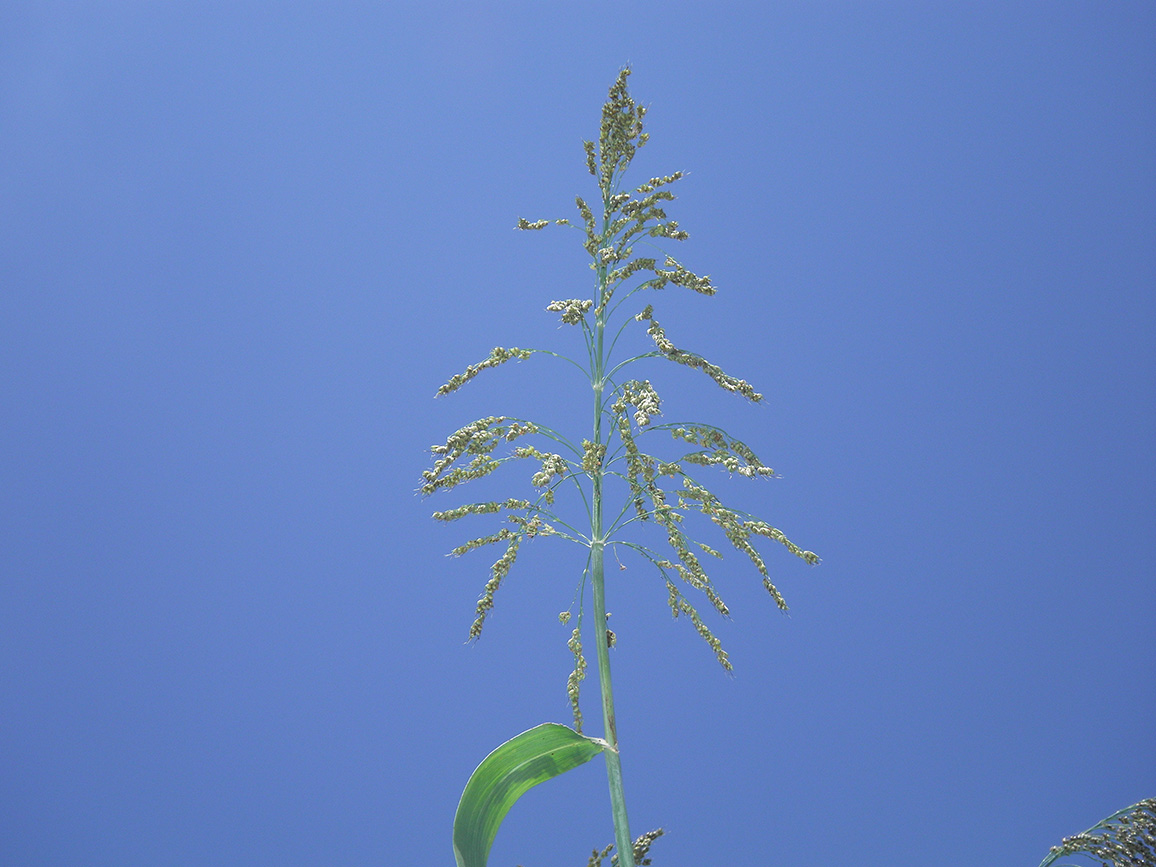 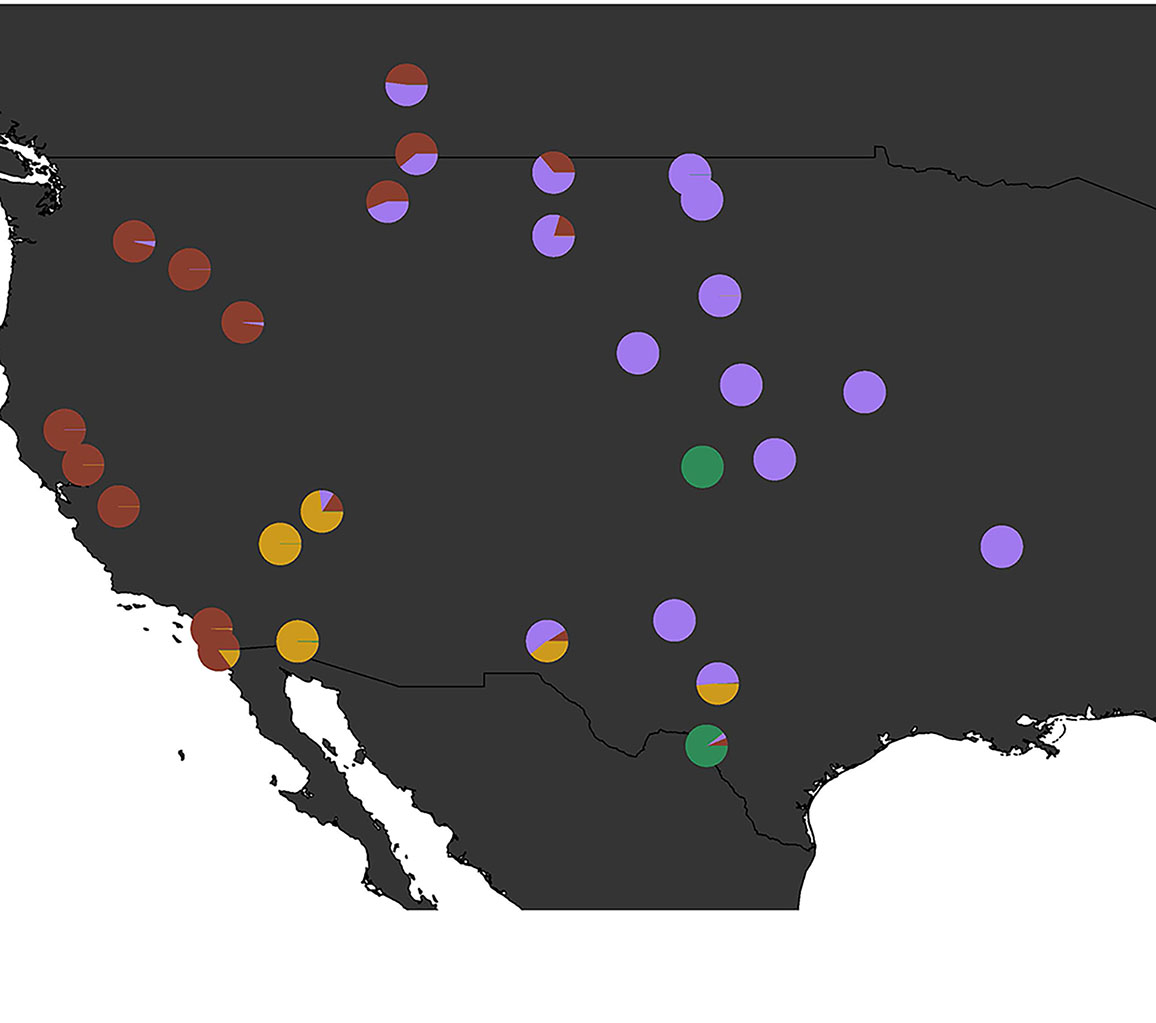 Culex tarsalis mosquitoes are carriers of many dangerous diseases, including West Nile Virus and the Zika virus. This species also bites and infects livestock animals, making it a concern for agricultural productivity as well as human health. C. tarsalis originated in western North America, but has since spread east across the Rockies and into the Midwest. While it is not currently found east of the Mississippi, it is unknown whether or not it has the potential to keep spreading. In this project, we are looking at:

Assembly and Annotation of the Wyeomyia smithii Genome

Wyeomyia smithii, commonly known as the Pitcher Plant Mosquito, is a unique species of mosquito that had adapted to complete its entire larval phase inside of the carnivorous purple pitcher plant. We are currently collaborating with researchers from the University of Oregon and Georgetown University to complete the first reference genome for the species in order to: 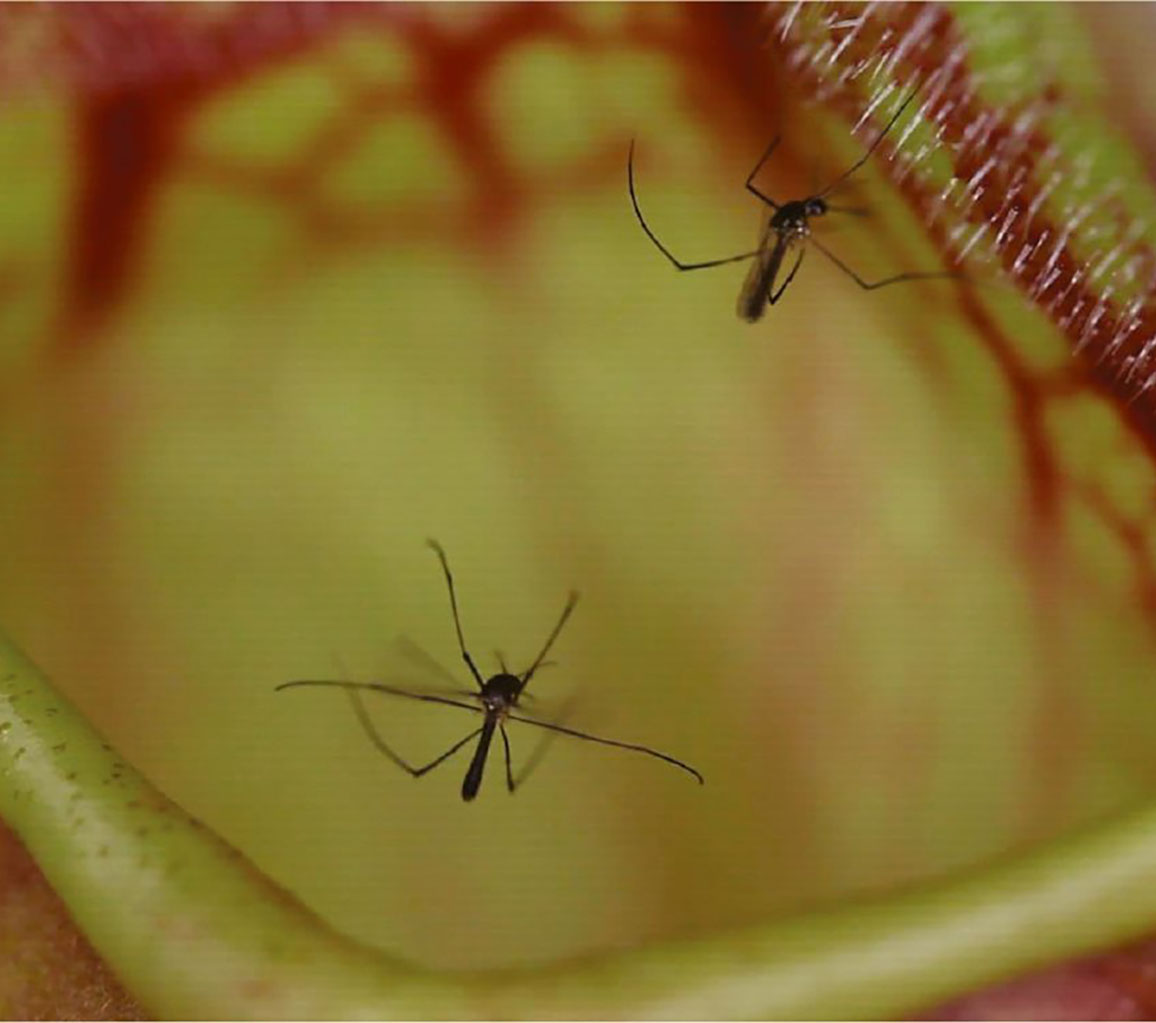